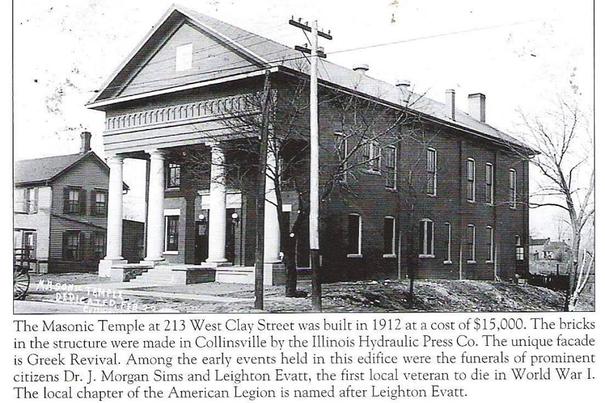 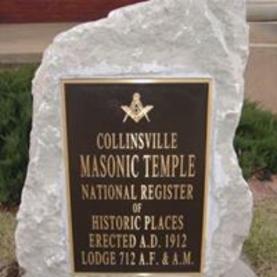 Freemasonry has in all ages required that men should come to its doors entirely of their own free will; not as the result of importunity nor from feelings of curiosity; but from a favorable opinion of the institution, a desire for knowledge, and a sincere wish to be serviceable to their fellow creatures.

Masonry is a system of morality based on the belief in the existence of God, the morality of the soul, and the brotherhood of men; therefore no atheist can be made a Mason. It strives to teach a man the duty he owes to God, to his country, to his family, to his neighbor, and to himself. It inculcates the practice of every virtue and makes an extensive use of symbolism in its teachings. It interferes with neither religion nor politics, but strives only after light and truth, endeavoring always to bring out the highest and noblest qualities of men.

It should be clearly borne in mind that Freemasonry is not to be entered in the hope of personal gain or advancement. Admission must not be sought from mercenary or unworthy extent of his ability.

It cannot be too strongly emphasized that Freemasonry is not a benefit society, although the practice of charity is a fundamental virtue taught in Freemasonry. We do not pay so much a year to entitle us to draw sick pay, or other benefits, or to make provision for those we leave behind. There are other excellent societies founded for this purpose.

Loyalty to one's country is an essential qualification in Freemasonry, and those only are acceptable who cheerfully conform to every lawful authority. Disloyalty in any form is abhorrent to the teachings of Freemasonry and is regarded as a serious Masonic offense. Freemasonry is not contrary to the beliefs of any man of upright heart and mind, and has in it nothing inconsistent with his civil, moral or religious duties.